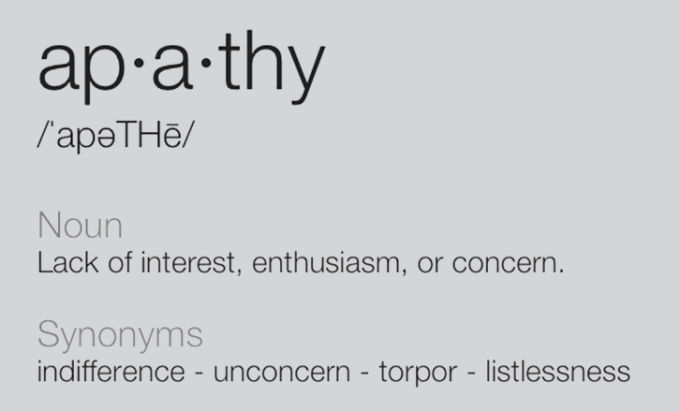 That is the question.

Lately,  I am finding it difficult to see the good in humanity. At a time when the most good should be happening; I am witness to mass shootings, general apathy toward those in great need of compassion and empathy.

I read an article about a teacher who posted why she is quitting her profession, whereby the most selfless giving is necessary because it was too much for her to bear.

She complained of the lack of respect the kids she taught had for the resources in the classroom, which she often supplied out of her own personal budget. How the kids had little to no regard for their own progress and were failing her class and she would let them because she did all she could to allow them to succeed with the exception of ultimately doing the work for them. And now she will have to face irate parents when she does fail them to answer for why they are failing. She has declared she is done caring. She was lauded for this post and it was shared virally until she deleted it. However, it became an article on the internet with screenshots and responses.

I wanted to share that with you, because what challenged her will challenge you as well. I held back as I didn’t want to dissuade your path if you truly feel you can contribute and you have a passion to serve in this way.

It scares the holy beejeebers out of me that you will be taking on a position where some whack-a-doo with a semi-automatic rifle could end your life and/or the lives of those under your supervision. I worry that some out of control child could assault you in the classroom.

But I know you are my son and you have a natural leadership style which will help you greatly in this career.  However where you excel here I see where you may end up in her position of rant and leave before you begin because of apathy and lack of compassion towards others.

You see, when I lament over the lack of interest in family, your friends’ milestones, your disinterest in sentimental things; it is because these too, are key elements to what makes a teacher strong in their field. Genuine caring, humanity.

I don’t quite know where I went astray in instilling this sense because I exposed you to a life of service, moral teachings, and leading by example. Yet I know I am not alone.

The governor of Texas also notes that what is systemically wrong in society is a lack of humanity. The lack of caring for one another and generally, respecting life. He labelled it hypocrisy. I cannot completely disagree with his points.  We do not want people to be violent yet we are encouraging it in television, film, games, books, music.

He speaks of a desensitization of our society as a result of the bombardment of these things. But I think there’s more to it than just a lack of respect.

I was watching a scene from a television show (I know), where one character is teaching another to drive and the student driver is very concerned about everything and everyone around them. The instructor says “You cannot worry about them, all you can do is worry about yourself.”

This is what is wrong too with society.  Encouraging self centeredness.

There is a scene from “A Charlie Brown Christmas” where Sally Brown, Charlies’s sister asks Charlie to write a letter to Santa; and as she becomes more selfish and adds that all she wants is 10’s and 20’s, Charlie gasps over the extreme commercialism with, “Even my baby sister!” She defends herself by quietly stating “All I want is what I have coming to me. All I want is my fair share.”

Schulz identified the spiral toward where we are today with his social commentary on this self centered mentality and yet it went over most peoples’ heads.

No one is owed anything. Education, great grades, goods, pay, jobs, etc. All require hard work and all require a sense of humanity, a sensitivity toward others.

We need empathy, compassion and community. This is what makes our society and this is what needs to be encouraged. In books, film. television, music, games…

I do know you are thoughtful and proactive, and I simply hope it remains strong and grows further as you grow older.